Antibiotics are a triumph of modern medicine. Alexander Fleming’s famously serendipitous discovery of penicillin during the 1920s led to one of the most effective treatments for bacterial infections, still in use today. But the success of penicillin and many other antibiotics developed since has created an entirely new, arguably even bigger healthcare challenge, that of antimicrobial resistance (AMR).

Bacteria have learned to outsmart antimicrobial molecules and have developed resistance. Bacteria reproduce and evolve far faster than humans and most animals, and they can share helpful DNA easily among each other, not just with their offspring. 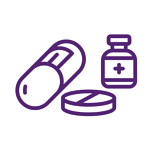 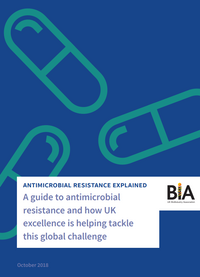 AMR has developed to be one of the principal public health problems of the 21st century that threatens the prevention and treatment of a range of infections caused by bacteria, parasites, viruses and fungi. In 2019, the World Health Organisation (WHO) declared that AMR is one of the top ten global public health threats facing humanity. Faced with this reality, the need for action to avert a developing global crisis in healthcare is imperative.

To learn more about AMR, and what BIA member companies are doing to tackle it, you can download our explainer Antimicrobial Resistance Explained: A guide to antimicrobial resistance and how UK excellence is helping tackle this global challenge. This report features input from BIA members Destiny Pharma, Neem Biotech, Novabiotics and Summit Therapeutics.

Read our report on AMR 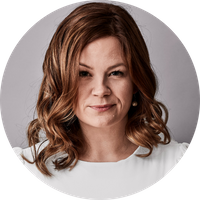 World Antimicrobial Awareness Week (WAAW) is a global campaign celebrated annually to improve awareness and understanding of AMR. In light of WAAW, we've collaborated with SwedenBIO and the International Council of Biotechnology Associations (ICBA) to launch a campaign to spread awareness and eradicate #TheSilentPandemic.

Read this blog by Karoline Akerjordet, Chair of the ICBA AMR Working Group and Vice CEO of Pharmiva AB, to understand why tackling AMR is imperative for the future of medical innovation. Watch and share our video which calls for global collaboration to tackle #TheSilentPandemic. 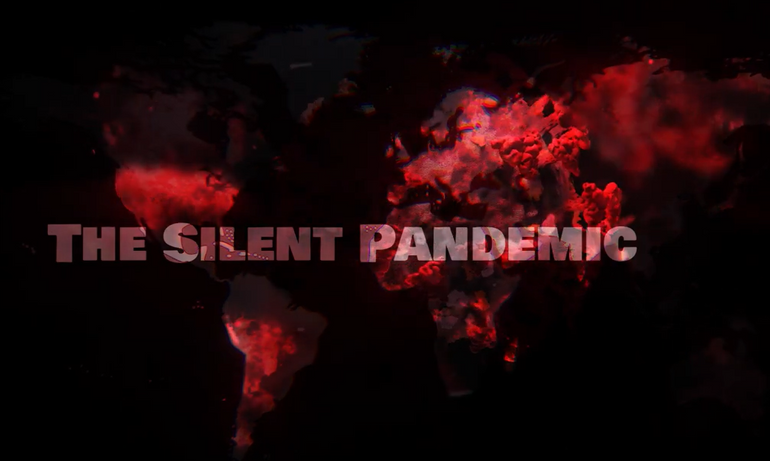 We have also produced a video which features case studies from Destiny Pharma, Summit Therapeutics and Matoke. The video explores how UK biotech companies that work on cutting-edge science combat the threat of AMR. 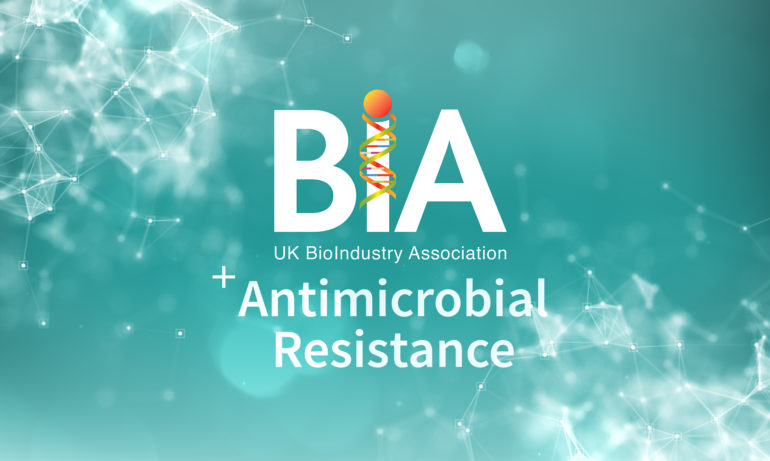 We would like to thank the BIA's AMR Working Group for their assistance.