Biotech IPOs: what are we AIMing for?

Join the BIA, Stifel and colleagues from the investment sector at this informal networking breakfast on 28 September.

This panel event will discuss the performance of AIM, NASDAQ and other stock exchanges in the financing of UK biotech companies. Which exchanges allow UK companies to raise the most cash, achieve greatest liquidity and attract more follow on funding, and why? In recent years the biggest UK biotech IPOs have been on NASDAQ, is AIM just in a slump or is there a fundamental problem that the UK needs to address? And what impact will recent changes to the Hong Kong exchange rules, which now allow unprofitable biotechs to list there, have on the UK ecosystem?

Free to attend, but please note open to investors and fund managers, the finance community, and BIA member biotech C-level only. 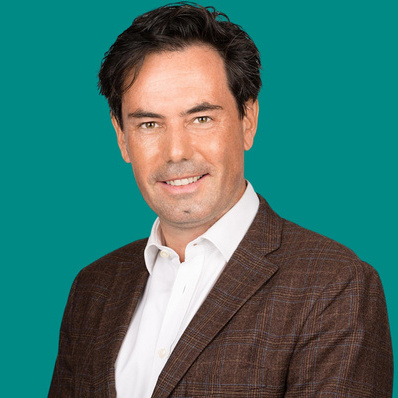 Steve Bates FMed Sci OBE has been leading the UK Bioindustry Association as CEO since 2012. He currently chairs the International Council of Biotech Associations and has been a board member of Europabio since 2015. He sits on the UK’s Life Sciences Council. Steve is the visible face of the vibrant UK life sciences industry to government and media. Steve was a founder member of the UK Government’s Vaccine Taskforce in the Covid crisis, sitting on its steering Board alongside Kate Bingham. Steve has championed, with government, effective industrial incentives like the Biomedical Catalyst, which have crowded in private sector investment into UK SMES. He has forged several links for the sector across the USA, Europe and in China. In his time at the BIA, Steve has developed new member groups focused on cell and gene therapy, genomics and engineered biology. A strong advocate of partnership working, Steve champions sector collaboration with research charities and academia. Proud to lead an organisation with a diverse Board with over 40% female representation, Steve is committed to next generation talent and developing the skills needed for the sector to flourish. Before the BIA, Steve worked for Genzyme and was advisor to the UK Government of Tony Blair. He was made OBE for services to innovation in 2017 and became a Fellow of the Academy of Medical Science in 2020. 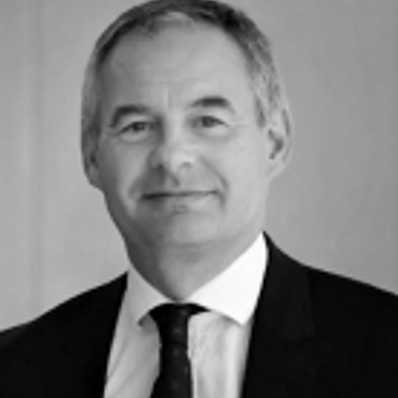 Neil Clark, CEO, has broad experience within private and public biotechnology and healthcare companies at CEO and CFO level. Neil has been successful in completing two previous London listings, a SEC acquisition and several secondary financings. Neil has also been involved in identifying and completing licensing deals with pharma and biotech companies and managing international business development projects in healthcare. 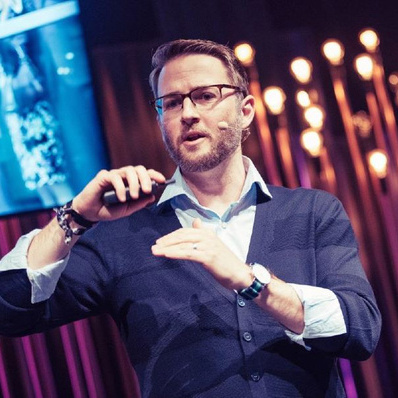 James joined the London Stock Exchange in January 2016 in Business Development with a sector focus on the Technology and Lifesciences industries. James brings this sector focus to help startups and investors by demolishing the myths around public markets. James is based in London but integrates with colleagues across Europe, Israel, Asia and the rest of the world. Over nearly 20 years, James as developed a broad range of experience in marketing, policy and deep industry knowledge around venture funding and tech startups. In recent years, as a “one man think tank” at the British Venture Capital Association, James published policy research into the role of technology and innovation. His three major research papers Tech Country, The Missing Piece, and VC Evolved, looked at how early stage entrepreneurship interacts with sources of growth funding. Alongside this work, James is a member of the Tech Nation Future Fifty judging panel, is a judge for Diversity UK’s 100 Asian Tech Stars, as well as the founder of TLA Triage, a free advice service for startups under the auspices of Tech London Advocates. James has an MBA from Cass Business School in London and a BA in Political Science from Macquarie University in Sydney. 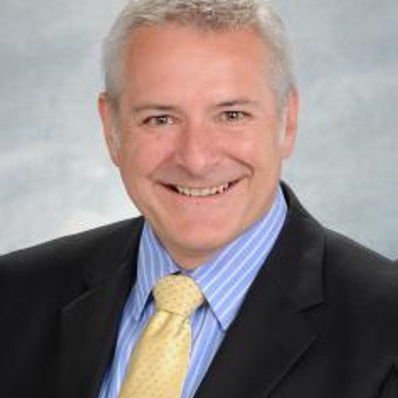 Mr Andrew Davis is Head of Investment Promotion, UK Office for Invest Hong Kong, the government department responsible for attracting and facilitating foreign direct investment into Hong Kong. Mr Davis has joined Invest Hong Kong in February 2010 initially as Associate Director-General in the Hong Kong Head Office. He led the Tourism & Hospitality, Creative Industries, Consumer Products, Business & Professional Services and Transport & Industrial sector specialist teams. Projects, both big and small, that have recently come from these sectors include GE, Infiniti, Meijer, Constellation Brands, Pace and Harvey Nash. In mid 2015, he relocated to the UK to lead the UK Team. Prior to joining Invest Hong Kong, Mr Davis worked in both investment promotion and trade development for International Business Wales and its predecessor the Welsh Development Agency (WDA) for more than 13 years in a number of different senior roles, including the Director of Trade & Investment London. He is an Asia-Pacific specialist, having spent much of his career in the region, including over 18 years in Hong Kong. Before joining the WDA in 1996, Mr Davis worked predominantly in Asia Pacific with a financial services, procurement and consultancy agency, including postings in Papua New Guinea and Malaysia. At the WDA, Mr Davis had a number of roles including Executive Vice President Asia Pacific, Director of Strategic Accounts, and Vice President – ASEAN and Hong Kong. 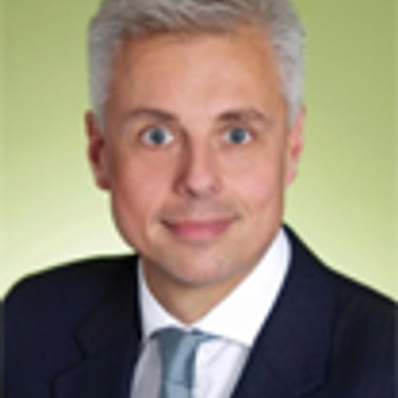 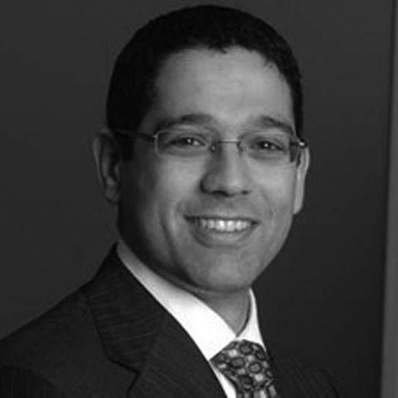 Asaf Homossany is a Senior Managing Director EMEA, Global Corporate Client Group at NASDAQ (NASDAQ: NDAQ), the world’s largest exchange. In this role, Mr. Homossany is responsible for leading business development efforts and account management from the region in international listings across all sectors. He brings over seven years of experience within the exchange field, to bear on his work in guiding companies and their legal financial advisors on the process of listing on the U.S.’s largest electronic market. His focus on working with growth companies to maximize the financing and visibility opportunities that can be provided by public capital markets means he also works very closely with venture capital, private equity and investment firms to educate them on the liquidity options NASDAQ can provide. Prior to joining NASDAQ Stock Market, Mr Homossany headed the European business development team with Shopping.com (NASDAQ: SHOP), an online shopping comparison company which listed on the NASDAQ Stock Market in 2005 and was acquired by eBay (NASDAQ: EBAY) shortly after. Prior to joining Shopping.Com, Mr. Homossany headed the Human Capital Consulting practice at E&Y Israel, consulting companies on global talent management, total rewards solutions and post merger integration. Mr. Homossany is a trained lawyer who specialized in US capital markets and corporate law. Mr. Homossany holds an MBA from London Business School and an LLB from Tel Aviv University.

Free for members and non-members

Back to events listing